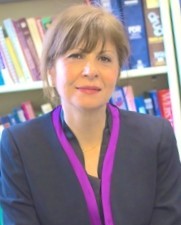 Professor Faghri joined UCLA from the University of Connecticut, where she was a Professor in the Department of Allied Health Sciences and Director of the Center for Environmental Health and Health Promotion. She had joint appointments as professor of Biomedical Engineering, School of Engineering, and professor of Public Health,  School of Medicine. Over the years, she has developed and evaluated multiple models for integrating health promotion with workplace injury prevention and occupational ergonomics for health protection, addressing physical and psychosocial risk factors at the workplace with strong emphasis on employee involvement. She developed and implemented many workplace ergonomics, health promotion and injury prevention interventions for private and state agencies, including Connecticut’s state employee worksite health promotion program, “ConnectiFIT.” She was the Co-PI (Storrs) and team leader for health promotion strategies for the Center for Promotion of Health in New England Workplace: Total Worker Health® NIOSH Center for Excellence.

Professor Faghri’s biomedical research focuses on biomechanics (kinematics and kinetics) of movement science in able-bodied and people with neurological disorders. She has been  preforming research on the application of functional electrical stimulation (FES) for muscle activation in people with disability. She was one of the researchers involved in the development and testing of the original FES cycle ergometry system, which was later commercialized and is now being used to promote cardiovascular and musculoskeletal health in many rehabilitation settings for people with spinal cord injury. She is a holder of a patent for the prevention of deep venous thrombosis and pulmonary embolism utilizing FES. Her latest research was funded by National Science Foundation evaluated the effect of electrical stimulation on tissue regeneration.

The characteristics of our Center are embodied in a coordinated, interdisciplinary set of professional education, continuing education, research and outreach activities that have a positive impact on the region’s and nation’s occupational health and safety practice. 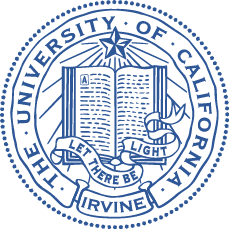 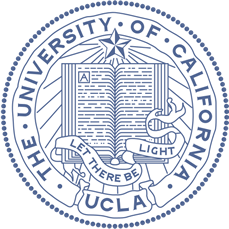